I was very fortunate to attend a behind the scenes tour of Southport Pleasureland the weekend before the park closed its gates for the final time.

I was in a group of about 50 members of Club Pleasure Beach and we got to ride Traumatizer (now relocated to Blackpool as Infusion) and the Cyclone wooden roller coaster (which was later demolished).

Also included in the tour was a Q&A session with one of the parks directors and a look into the workshops located behind the cyclone and finally a tour of the ghost train with the lights on.

These are the pictures taken at this event.

This stunt jumps up when the cars go past. 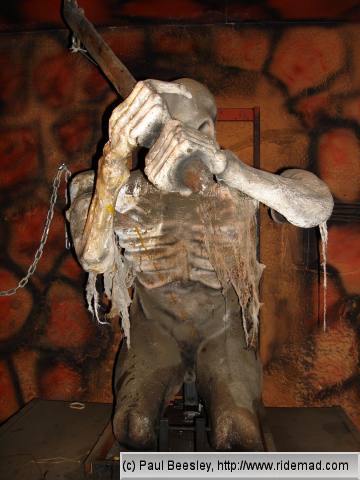 Im not sure what this is, it looks like an old rag.

Behind one of the stunts. 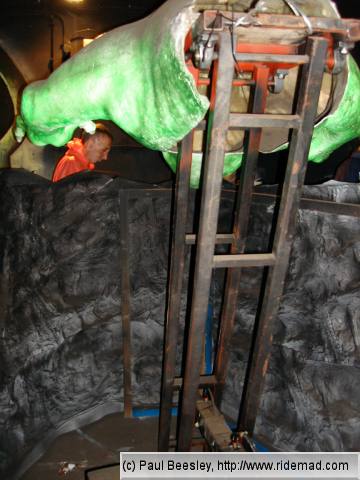 From the front end. 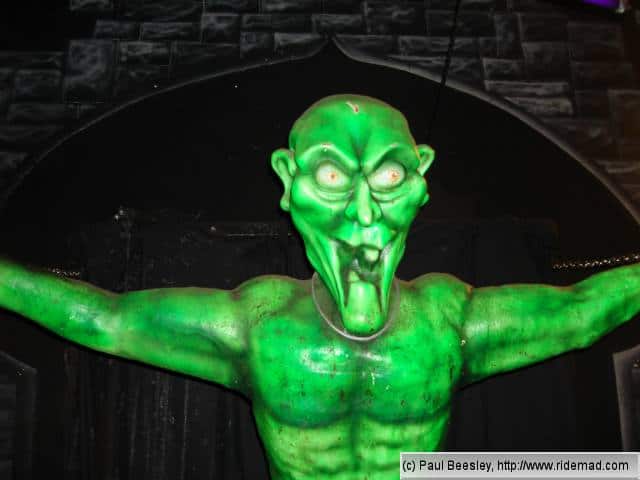 Walking into the ride. 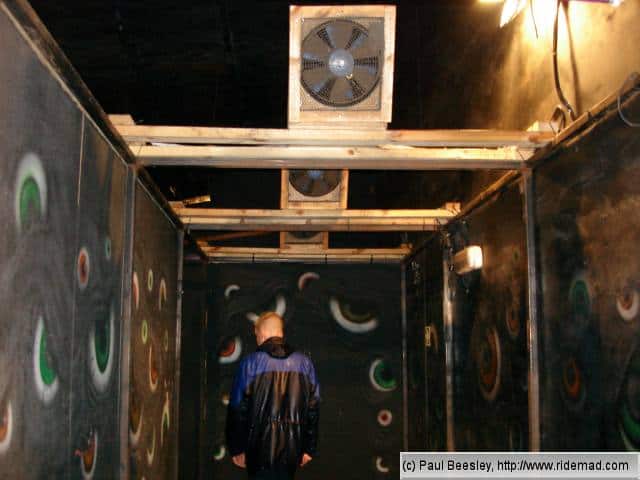 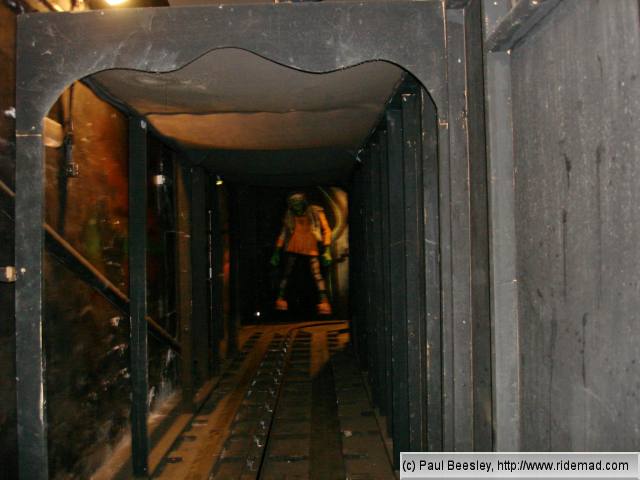 Activated as the car goes past, it drops down.

Workshops located behind the Cyclone. 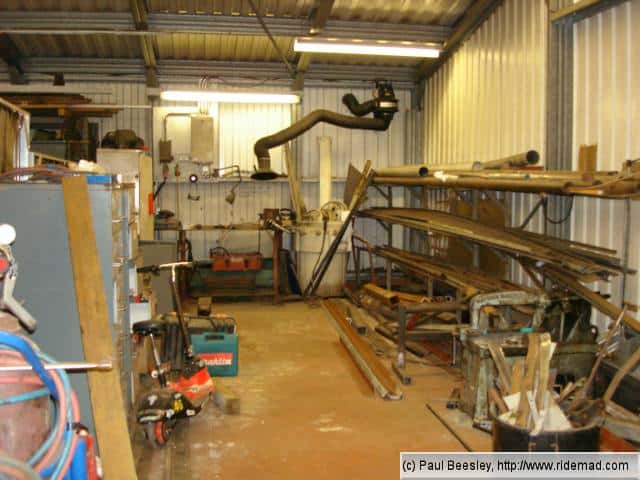 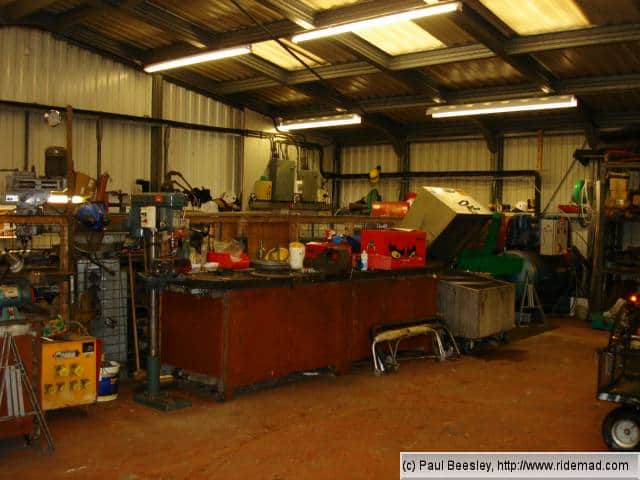 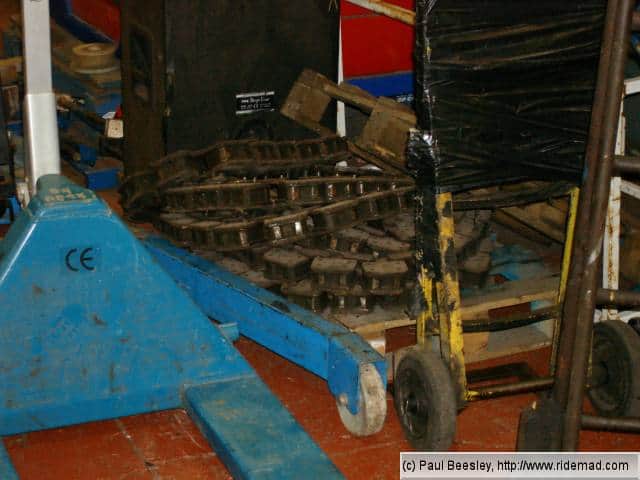