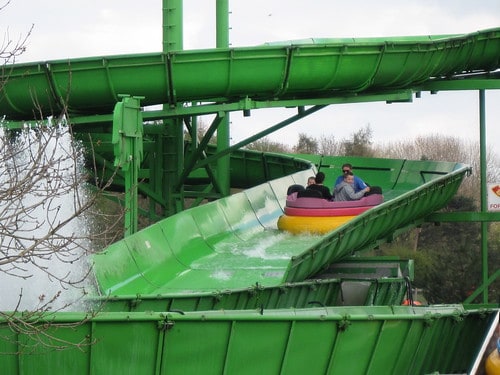 I visited the park in April on a warmish day and the ride has a constant queue with at least 15/20 minute wait times, I can imagine this will get alot bigger over the coming summer months when the temperatures rise in the UK.

The ride has took the place of the Pinfari Grizzly Bear coaster which stood at the park from 2004, this ride has since been sold. I certainly wont miss it.

This update contains approximately 25 photographs taking during April at the park. 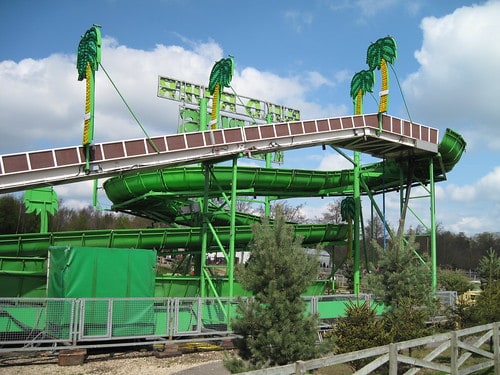 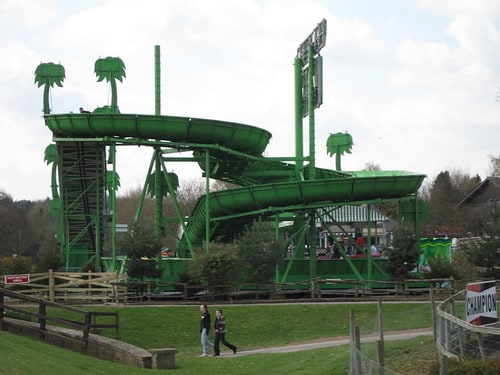 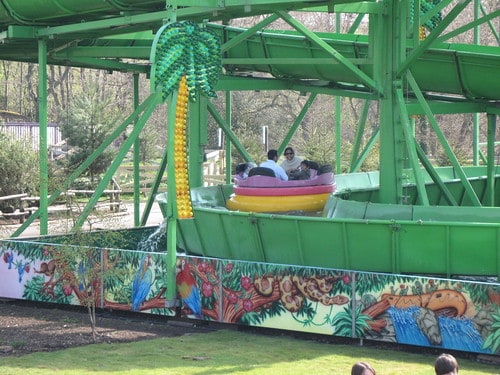 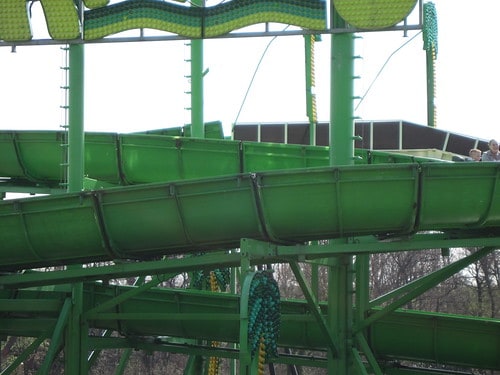 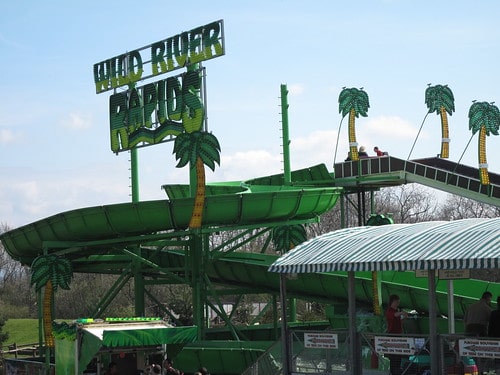 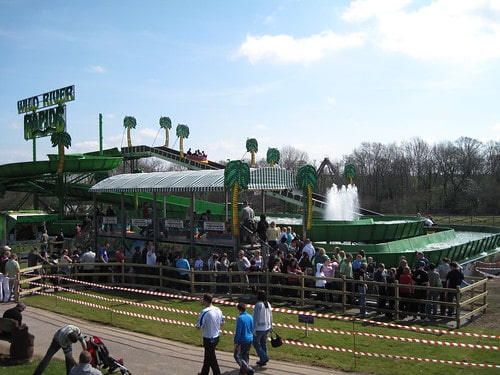