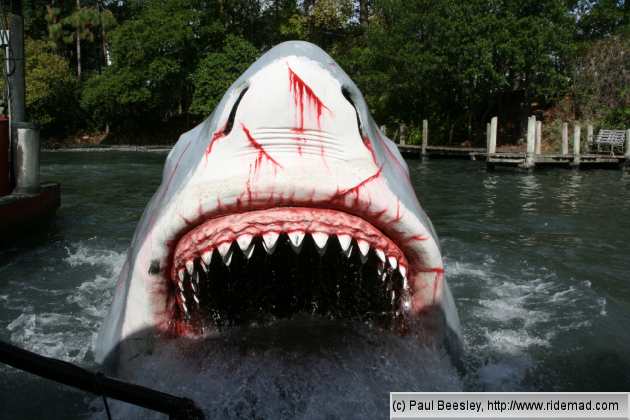 One of the most popular attractions at Universal Studios in Florida is Jaws the ride, considering its age its still drawing huge crowds.
Offically opened in 1990 the attraction suffered some serious mechanical problems which took almost 3 years to iron out.

The ride was redesigned during this time and following a soft opening in September 1993 it offically reopened in 1994. The ride was opened by two of the films stars Chief Brody (Roy Scheider) and Brody’s wife (Lorraine Gray)

Out of all the rides and attraction at Universal Studios Jaws is one of those rides I had most looked forward to visiting. Im a huge fan of the Jaws films especially the first one and can still recall with anorak accuracy some of the most famous lines from the film.

As you have probably guessed Jaws is a boat ride around the make believe Island called Amity, home to Chief Brody.

The theming as you would expect from Universal is fantastic. I’ll start this look at the attraction from the outside, queue line and then a trip on one of the Amity Boats.

One of the most popular images from the film, the bill board advertising the 4th July annual regatta. 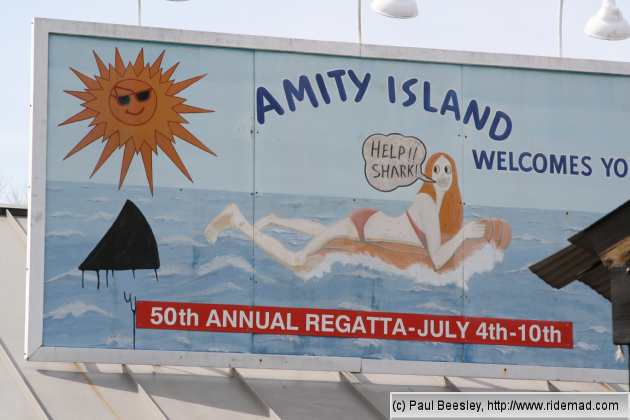 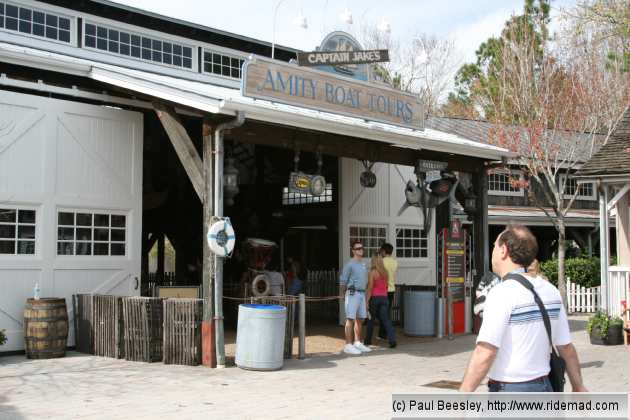 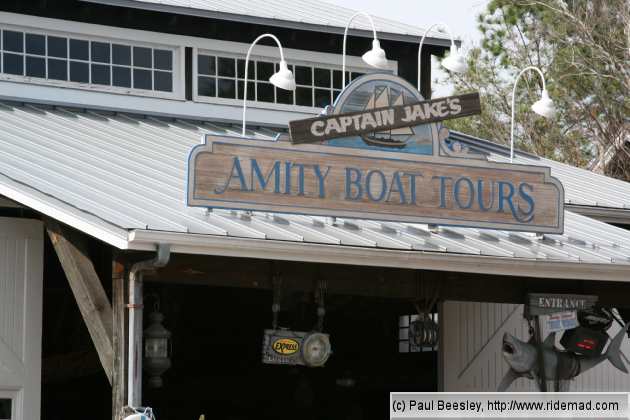 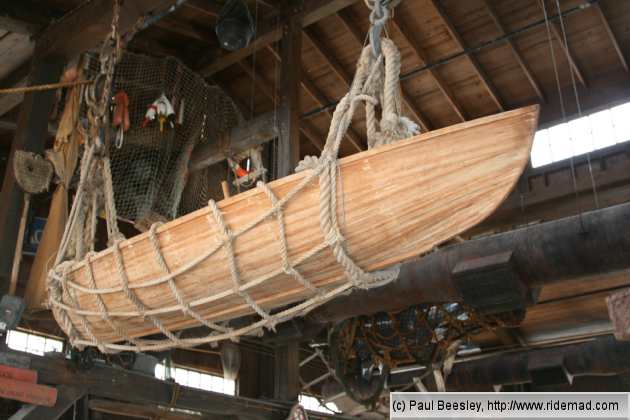 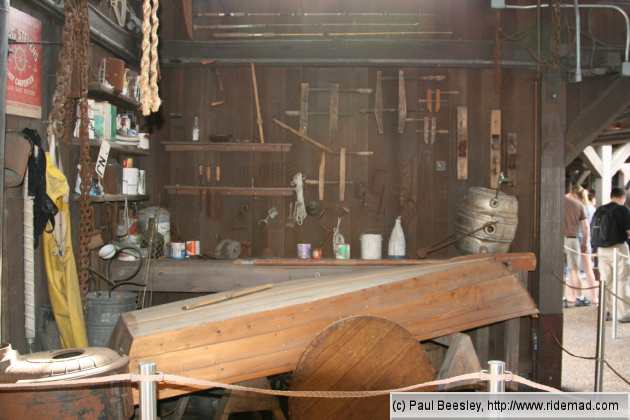 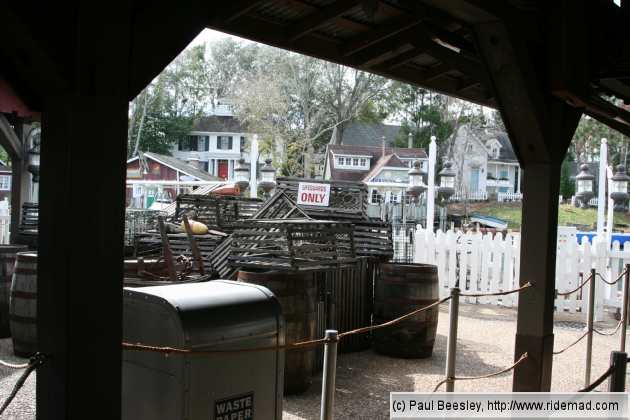 The island and theming. 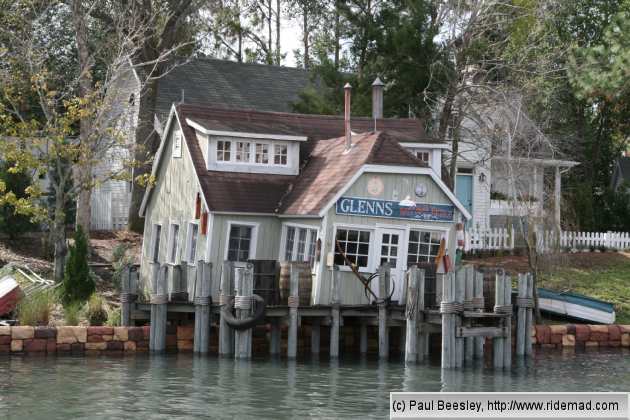 One of the many tour boats. 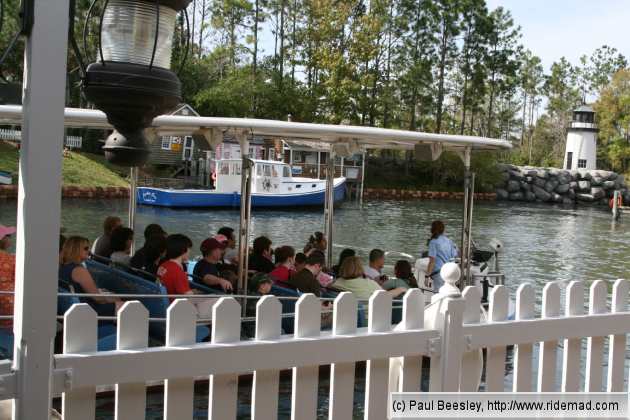 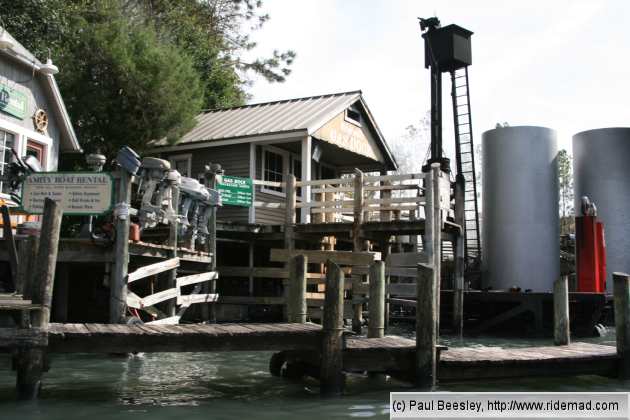 The ride itself goes completely around the Island and back into the loading bay. Along the route you come across various fishy/sharky scares along the way and its almost a guarantee that you will get splashed if you sit on either side of the boat. Although for me the left side was the worst.

I must say the boat drivers/guide on this ride are absolute nuts and no matter how many times they have done this attraction and the script they dont fail to get a feeling of suspence over the visitors, if someone tongue in cheek.

Our first encounter with Jaws. 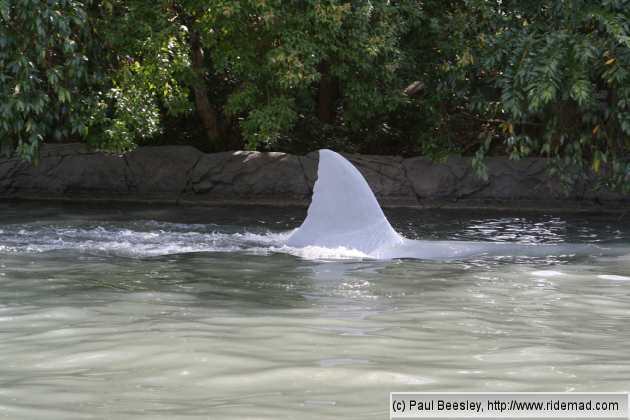 Were gonna need a bigger boat. 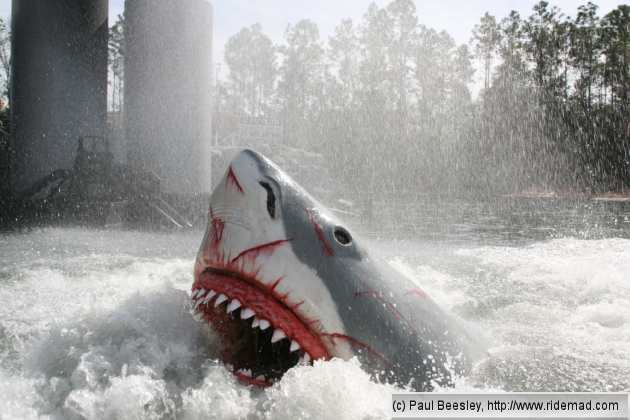 To avoid further attacks we take shelter in a salvage shed. 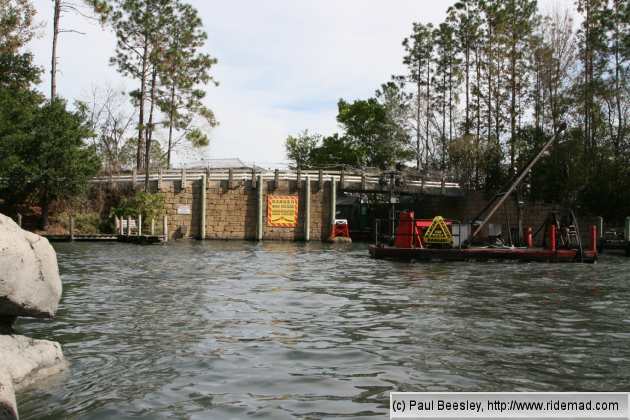 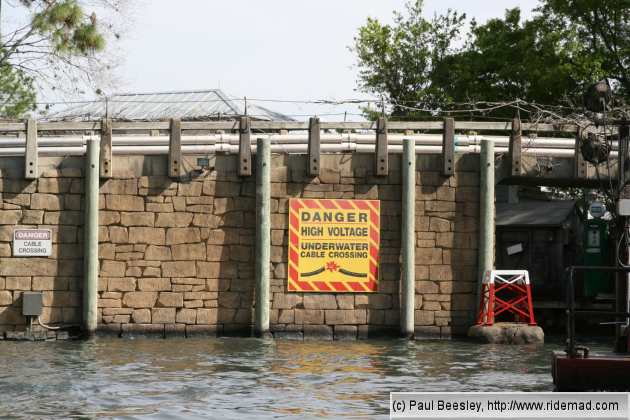 Here’s Jaws for a bit more action and the final attack on the boat. 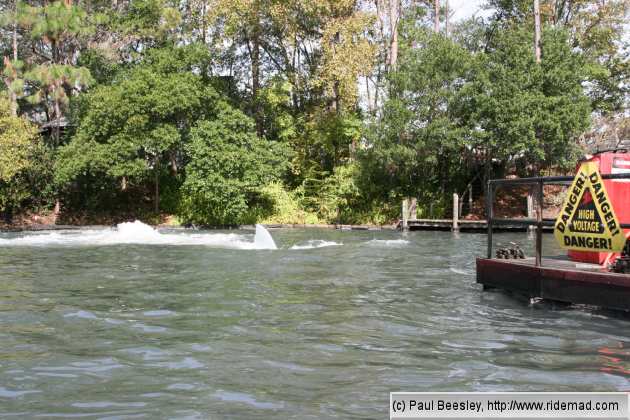 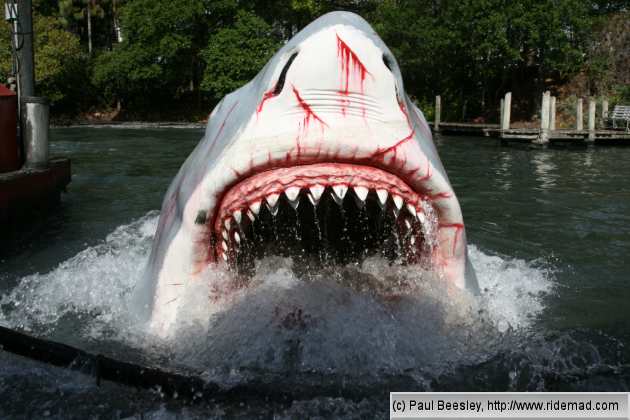 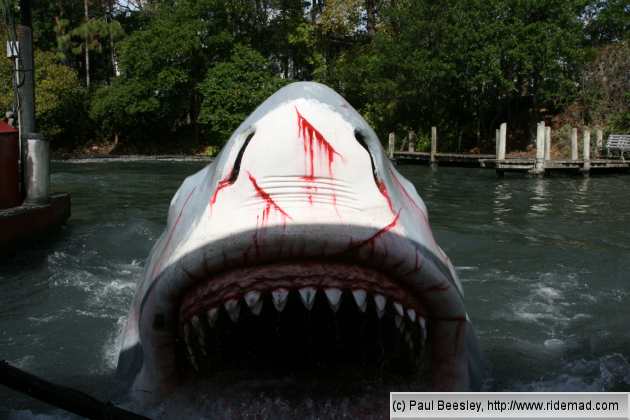 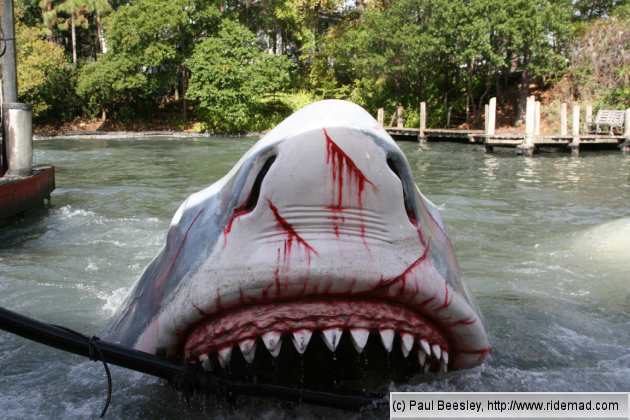 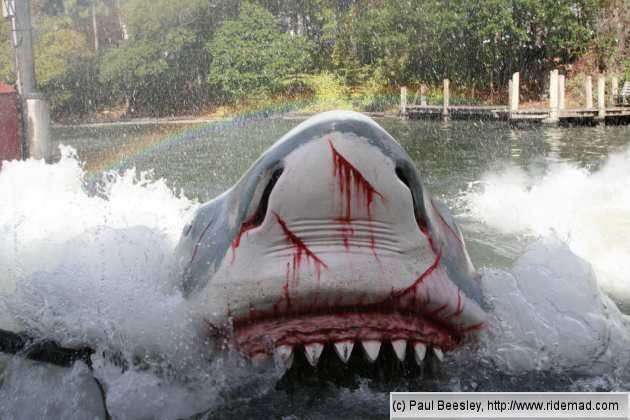 Poor Jaws. but he doesn’t give in. 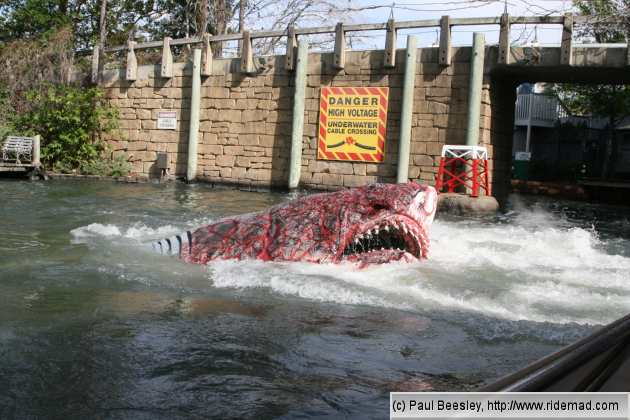 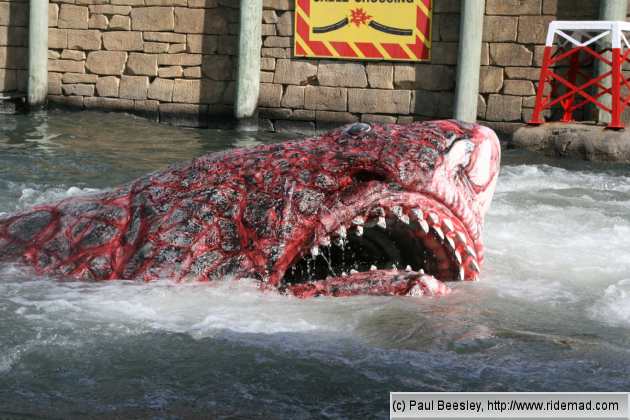 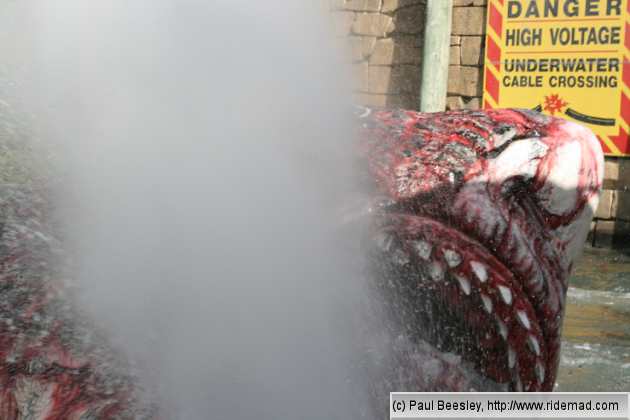 The trip back into the station. 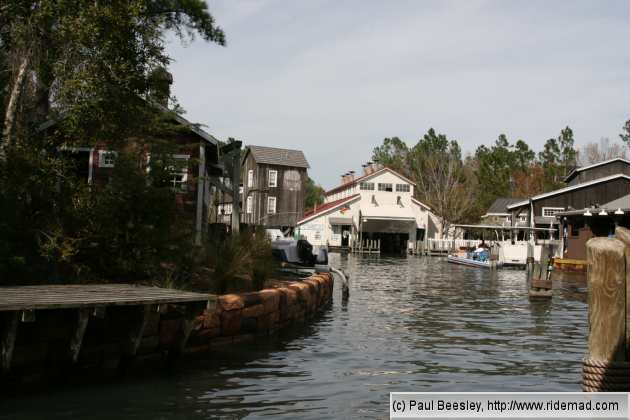 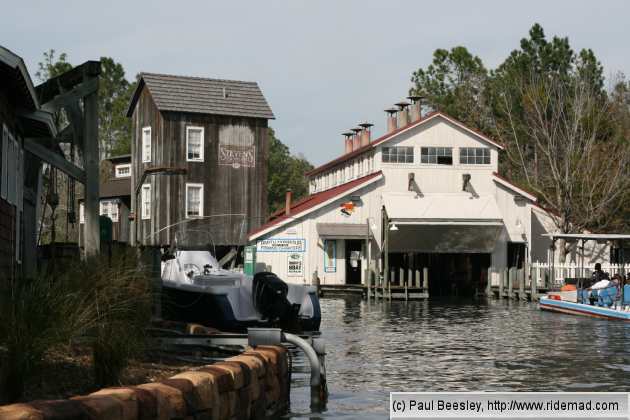 My opinion on this.

Well for what its worth it is showing it’s age but I still feel its a great attraction that the whole family can enjoy. Initially my children were a bit bothered in case it came near the boat.. but if you have kids and they are slightly nervous just sit them in the middle of the boat.

I sat on the left hand side facing the driver and you seem to get more visibility of Jaws and more action on this side.

I purposely missed out some bits of the ride and the running commentary by the guides, I dont want to spoil this for anyone who hasn’t had a chance to ride this.