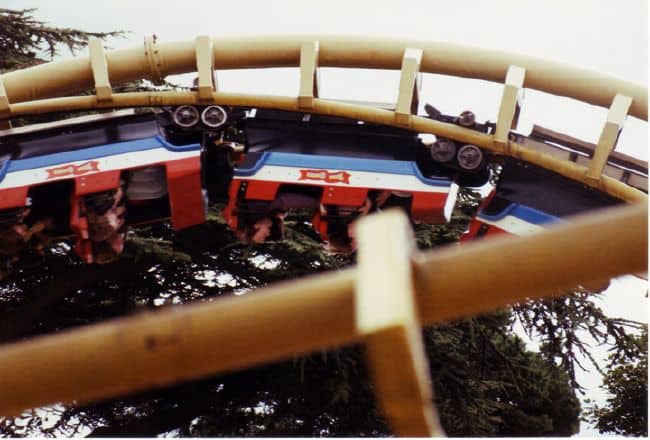 Remember a time when it was cool to have straight hair, stonewashed denim, t-shirts that changed colour when you got hot and spandex shorts. It was a time before B&M coasters graced alton towers and we had rides that were very tame in comparsion to todays launched and suspended coasters.

In 1992 a day at Alton involved long queues for rides like “The Thunder Looper” and “Corkscrew” the towers were open and you could walk around the whole towers getting lost. Here im going to take a trip back to 1992, I dont remember the date but it was sometime in the summer and id just bought my first SLR camera a Canon EOS 1000FN and didnt have a clue how to work it. For the trip id hired a brand new “Ford escort” which cost about £15.

One of my all time favourite rides, it was a Schwarzkopf Shuttle Loop coaster, from memory it was offically opened by Daley Thompson – I was at the park the day it opened and the staff all had a go, as an opening ceremony the track had fireworks/smoke cannisters placed on it and when the train went past it triggered them. It wasnt very effective as it was still light but the smoke could be seen for a couple of hundred metres,

The ride was 722ft in length and had a height of 137ft. The propulsion was a cable which was connected to a huge weight which was enclosed when the 40 ton weight dropped it propelled the train to its top speed of 53mph. 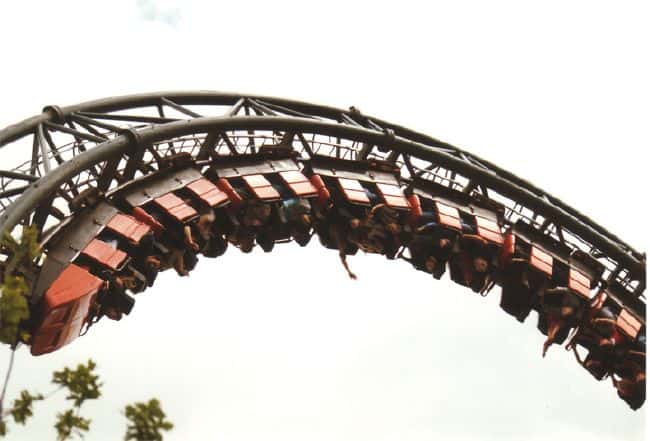 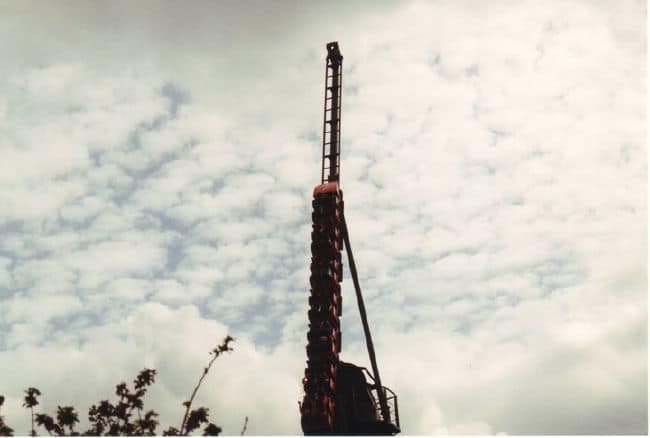 The Corkscrew.
Still opening today the corkscrew come to the park in 1980, one it first offical opening day the local roads were blocked with visitors and the traffic chaos went as far as the M6 motorway, the ride had huge publicity on local and national TV and it was a one of a kind ride in the UK.

The ride was built by Vekoma and is 2400ft in length, I dont ever remember getting my ears hurt so much in 1992, today the pain can be terrible and i almost walk past the ride before nostalgia gets hold and forces me to ride. the one at Flamingo land is allot more comfortable. 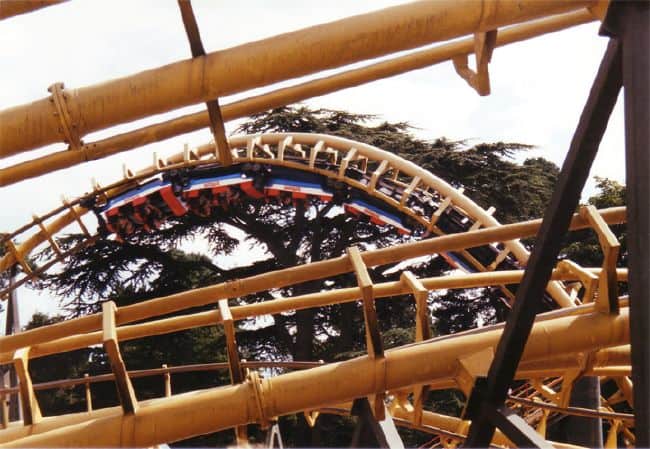 Corkscrew is 75ft high has 2 corkscrew inversions and runs at a top speed of 40mph. The park management first rode the ride in Vekomas factory before it was shipped over to the UK.

From memory back in 1992 we queued for about 90 minutes to get on the ride, i think the cars have changed since then but everything else is the same.

The train climbing the hill. 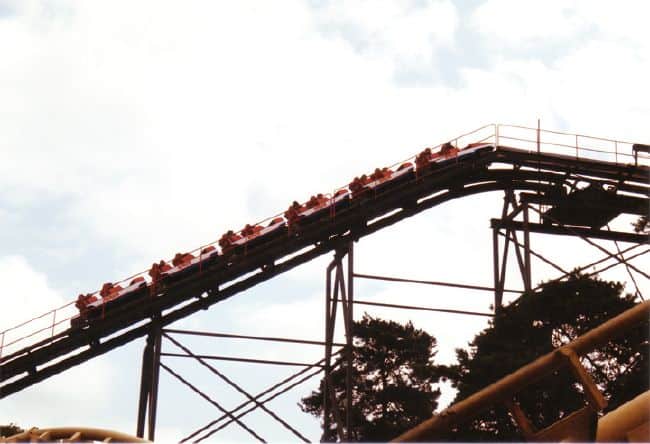 At the top of the hill.

I use to love attempt these shots with a slow 1/2 second shutter speed, even after 15 years I still havent perfected it 😉

Nothing much has changed with this ride since it was built, the majority of the theming is still in place. 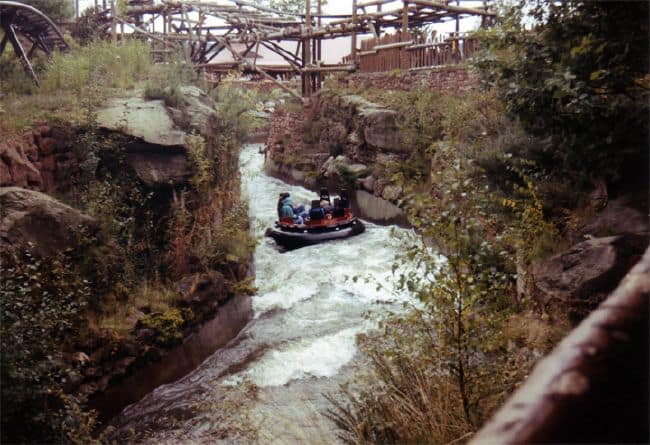 Ive not seen this jet of water running for some time. 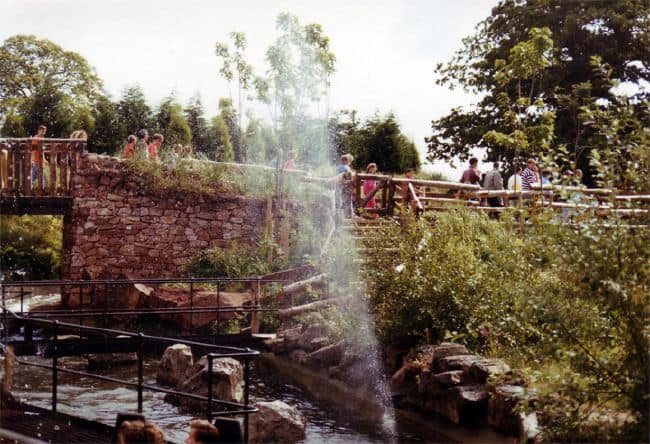 The duration of the ride is about 6 minutes.

Model Railway in the towers.

The railway was broken up after the 92 season.

When a time that Alton tried to copy the daily procession’s disney style. 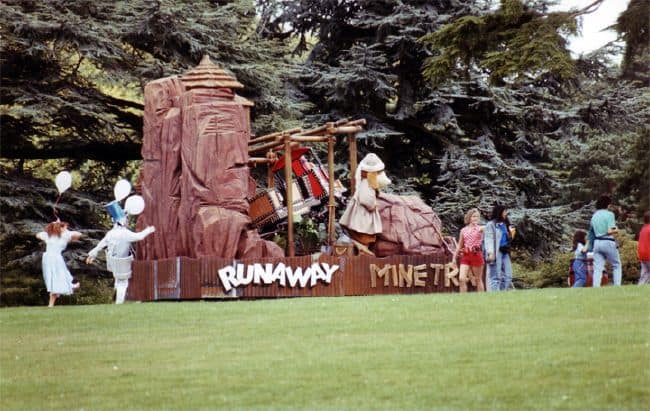 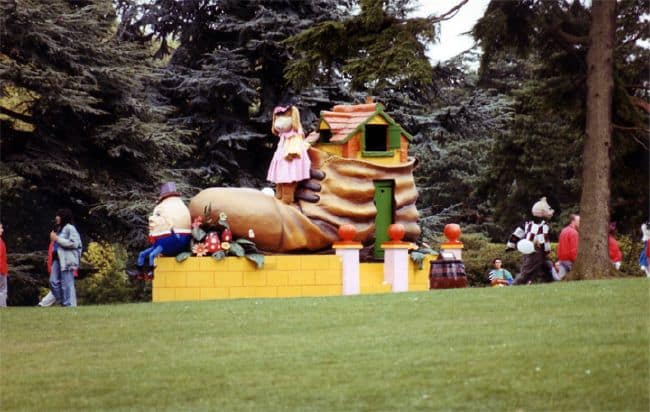 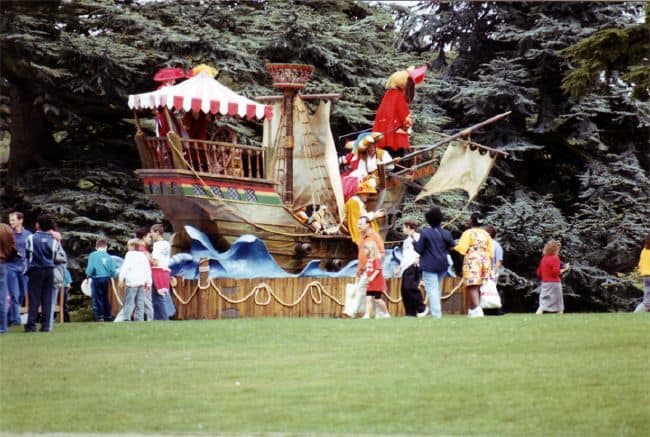 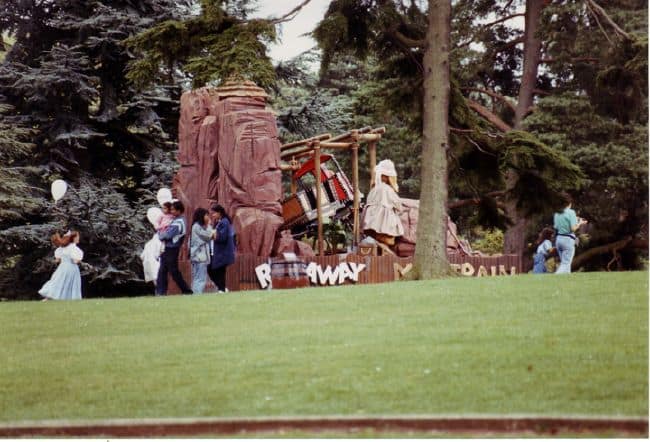 Nothing much has changed with this apart from the ride has gained a sponsor and the station has a new roof. 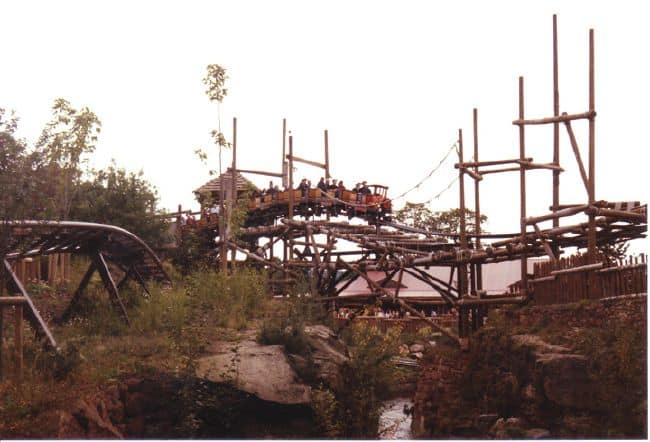 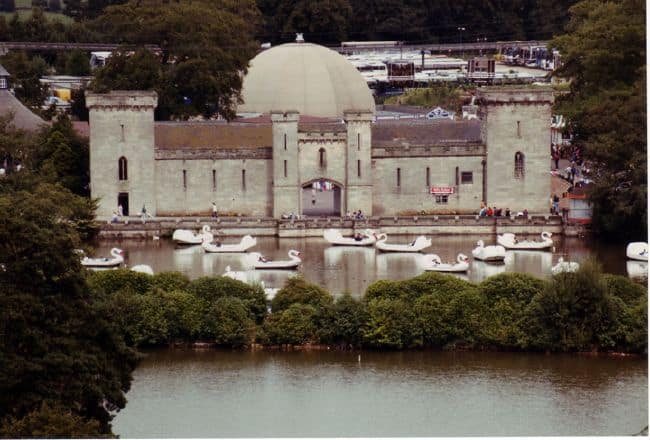 The towers and views from the towers. 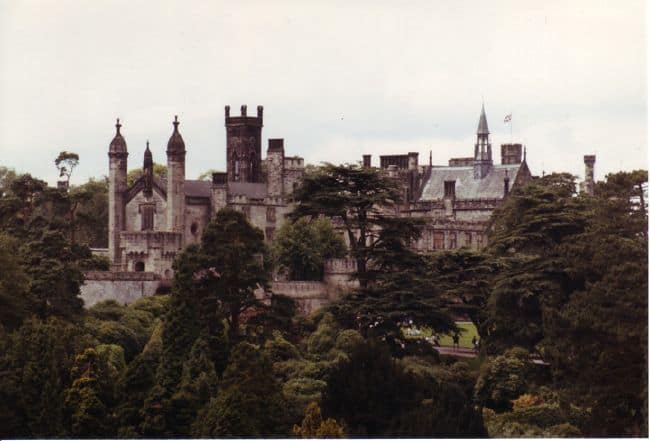 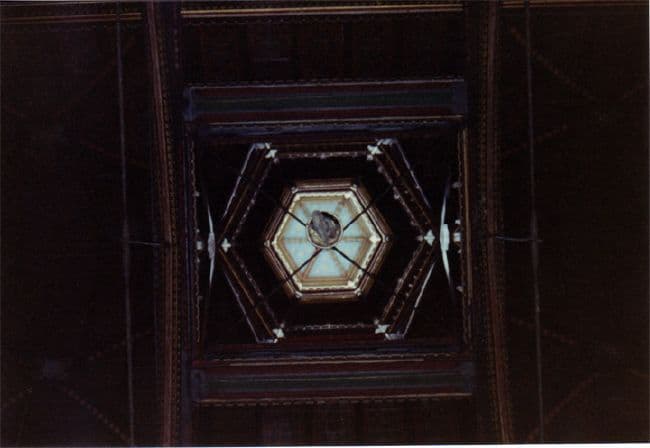 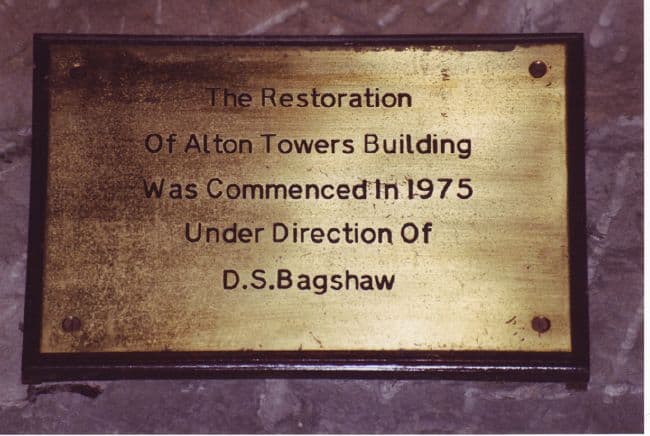 The Farm before foot and mouth. 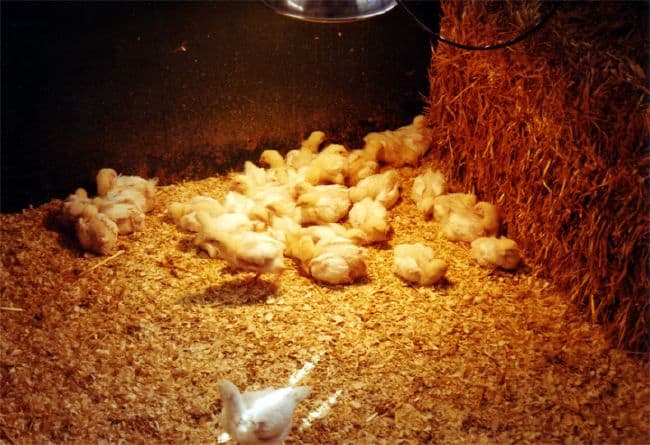 The haunted house, before it was ruined with guns and targets.

If you want to use any photographs on this blog please get in touch paul@ridemad.com or use the contact form im quite happy to share and have high resolution copies of everything used, to see the complete gallery visit the Ridemad Gallery